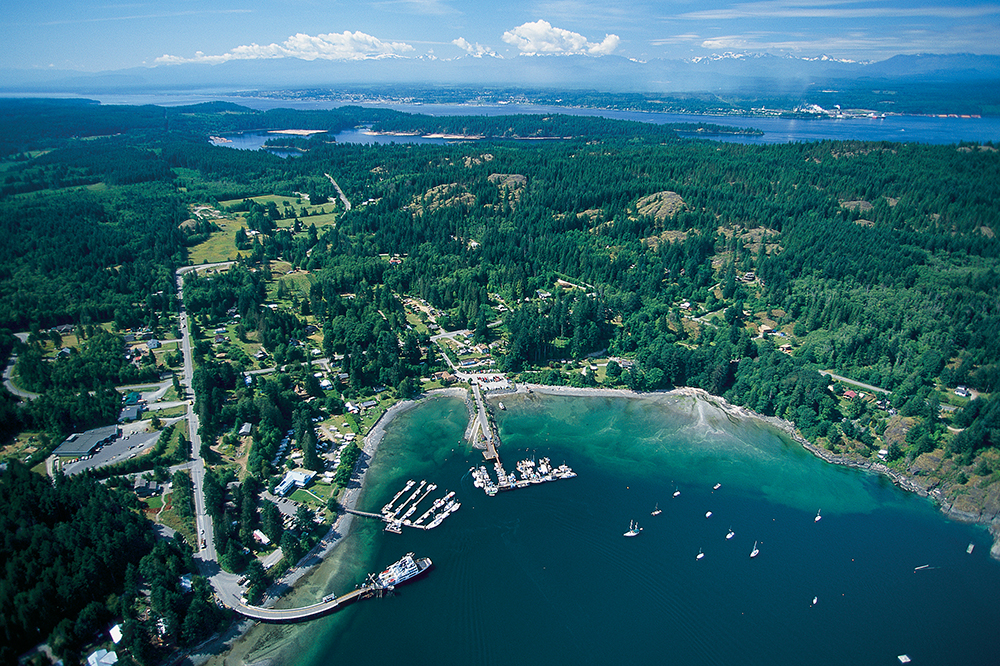 This edition of Wednesday Wanderlust takes us in a bit of a different direction. It’s a trailer for a short film called Groundswell. An educational piece about the challenges facing the habitat of British Columbia’s coastline.

Watch it and maybe buy it and watch the real deal it is worthy of your eyes and ears.

GROUNDSWELL is director Chris Malloy’s short film follow-up to 180° SOUTH. Surfers Dan Malloy, Trevor Gordon and Pete Devries set sail on a 68 foot sailboat guided by the Raincoast Conservation Foundation into British Columbia’s Great Bear Rainforest where a pipeline and oil tanker proposal looms. The team explores waves and a rainforest full of life while learning of the potential irreversible consequences of this project from local First Nations leaders. GROUNDSWELL beautifully and profoundly captures the spirit of this wild place and the passion of the Heiltsuk people who are committed to protecting it.

DEVON & KASSANDRA: ON THE ROAD HOME