WEDNESDAY WANDERLUST: GHOSTS OF THE ARCTIC 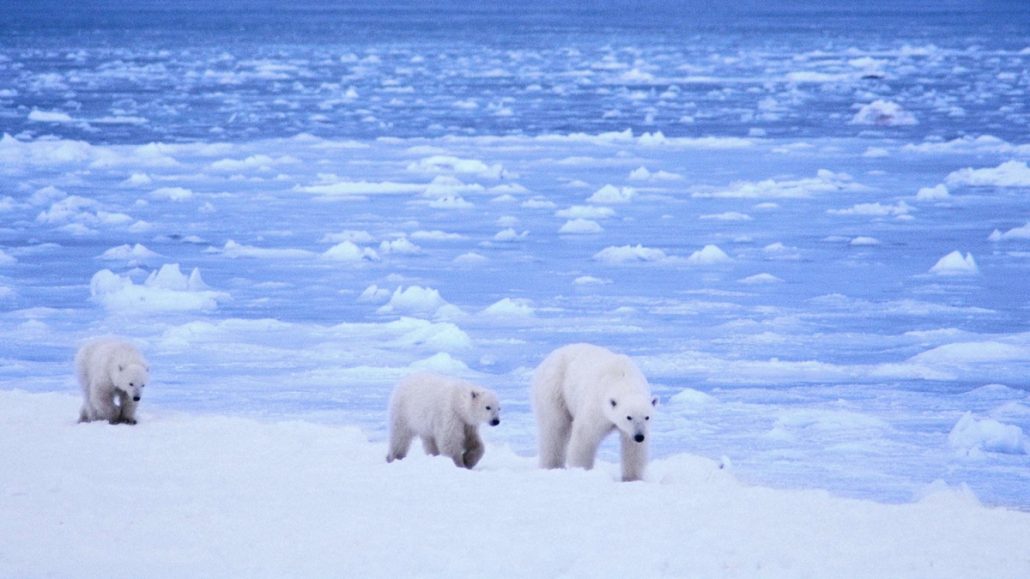 This edition of Wednesday Wanderlust will hopefully forget you forget about the heat of summer for a minutes as we explore the chill of The Arctic with wildlife photographer Joshua Holko.

While you are taking the beauty of this place and these animals please keep in mind your actions have consequences and some of the the things we do every day is effecting these wild places.

Ghosts of the Arctic was the type of passion project that my boyhood dreams were made of. Our goal was to venture out into the beautiful frozen expanse of Svalbard, in winter, to search and document polar bears.

During the shoot we experienced temperatures that were never warmer than -20ºC and frequently plummeted down as low as -30ºC + wind chill factor.

Many days we drove over two hundred kilometres on our snow mobiles in very difficult terrain and conditions as we searched for wildlife. The bumpy terrain left us battered, bruised and sore. We experienced three cases of first and second degree frostbite during the filming as well as a lot of failed equipment and equipment difficulties as a result of the extreme cold. Each day involved 14-16 hours in the field.

We had batteries that would loose their charge in mere minutes, drones that wouldn’t power up and fly, cameras that wouldn’t turn on, steady-cams that would not remain steady, HDMI cables that became brittle and snapped in the cold, frozen audio equipment, broken LCD mounts, broken down snow mobiles and more. We existed on a diet of freeze dried cod and pasta washed down with tepid coffee and the occasional frozen mars bar.

But in spite of the conditions, it was one of the most rewarding shoots we have all been involved in. We hope you enjoy it!

Absolutely no wildlife was interfered with in any way shape or form during the filming and everything you see is totally natural behaviour.

Just the quiet hum of the #bmwboxer and the whispe