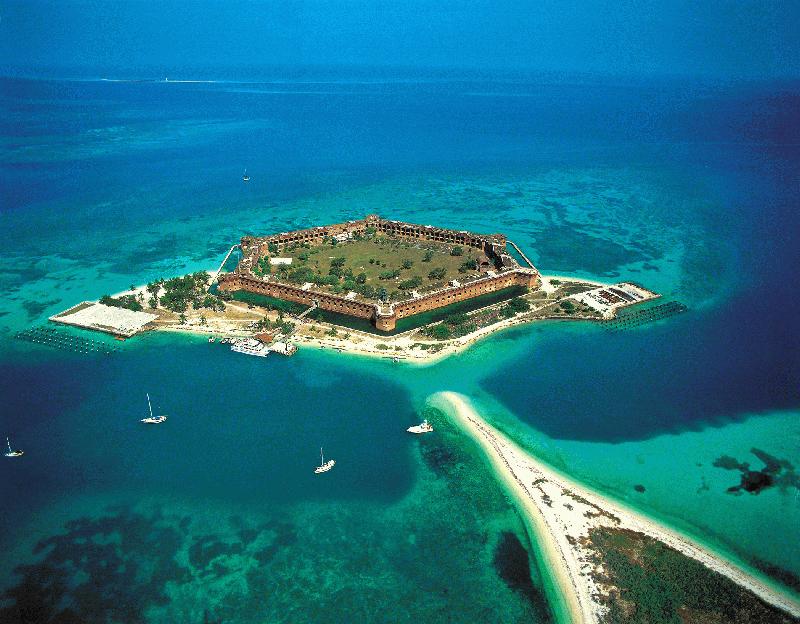 Fort Jefferson in the Dry Tortugas

This weeks Wednesday Wanderlust visits Fort Jefferson just a few hours off The Florida Keys. Built with 16 million bricks, but never finished, the fort served as a prison during Civil War. In 1935, President Franklin D. Roosevelt, upon visiting the island, named it a National Monument, and in 1992 it became part of Dry Tortugas National Park.

This video was filmed as part of SKYGLOW, an ongoing crowdfunded quest to explore the effects and dangers of urban light pollution in contrast with some of the most incredible dark sky areas in North America. This project is being produced in collaboration with International Dark-Sky Association, a non-profit fighting for the preservation of night skies around the globe.

YOU VOTE EVERY DAY
Scroll to top