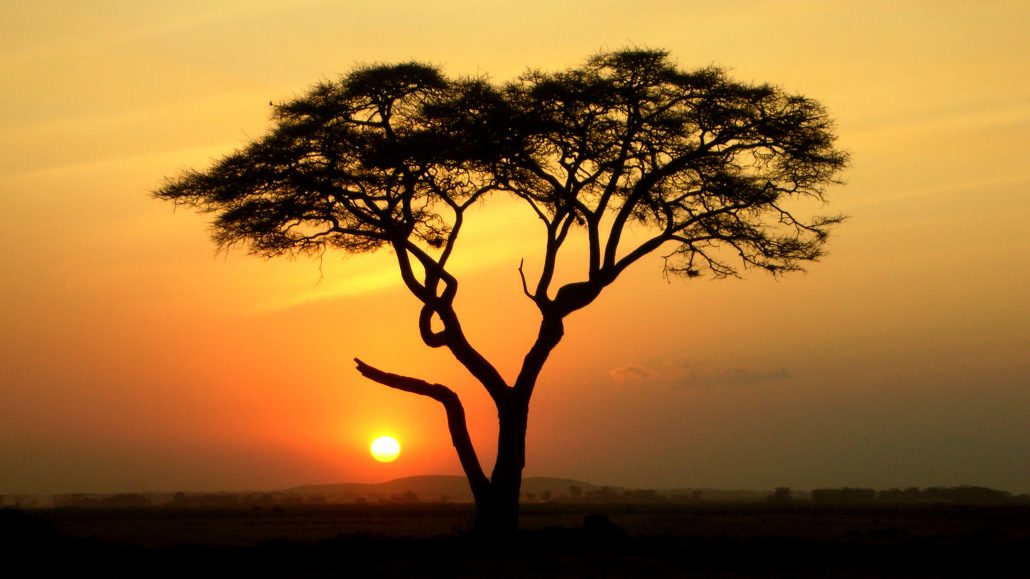 This mornings installment in Wednesday Wanderlust puts you square under the symbolic presence of the acacia tree in South Africa.

This video is from Drew Geraci (District 7 Media) and is titled “Acacia: South Africa”

It’s a beautiful few minutes of wildlife and star gazing from the comfort of your home or office. Enjoy the wanderlust.

Here is a description of the video –

In the heart of the African bush, time-lapse photographers Drew Geraci and Andrew Breese, trek across the golden landscape to capture a single tree, the Acacia. The mission of this trip was to showcase the Acacia in as many different environmental compositions as possible (within a 3 day window). This footage is part behind-the-scenes and actual production shots that will be used in PBS’s ‘Nature’ as a new show introduction.

Our journey started with an 18 hour plane ride to Johannesburg, South Africa, and continued with a 6 hour drive to Pongola, where we arrived at a private game reserve (Kwazulu). The clock was ticking for us to find the ‘perfect’ tree so we set out at early dawn to scout and snap a few time-lapse shots in the process. We were greeted by all types of animals; lions, zebra, wart hog, hippo, giraffe, elephants, and more. At the end of the day we found two Acacia trees that matched the compositions we were looking for.

One of the most memorable moments to this trip was driving out in the middle of nowhere at 1 a.m. with a game warden (that barely spoke any English) and gazing up at the milky-way as we set up our time-lapse gear. We were always on a constant and vigilant watch for lions, leopards, snakes and ticks. Thankfully we didn’t have any run ins with any such creatures. One of our shots (which will forever be one of my favorite shots) shows the perfectly silhouetted acacia tree on a mountain ridge as we shot up from below, allowing the milk-way to spiral behind it. The end result left our jaws on the floor.

This video is comprised of over 25,000 individual photographs and hours of 4k UHD footage captured on the incredible Canon 1DC using all prime Canon cinema glass. The sharpness and clarity of these lenses really shows through in the milky-way and video production shots.

The music for this piece was specially composed by our great friend and incredibly talented music composer, Gregg Lerhman and vocals by Neil Hallimen.

This project wouldn’t be possible without BigMachine Production Company @ bigmachine.net and PBS.