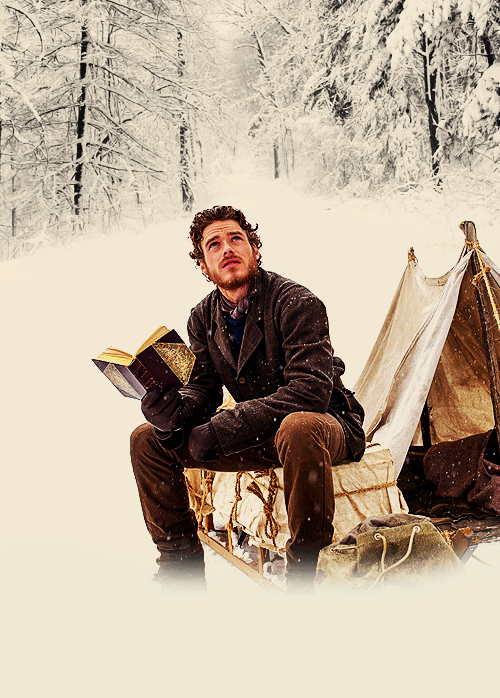 Here are some cool new books that I wanted to recommend. If you are looking for a fun read for yourself, a great gift idea for a birthday party, or you just feel like blowing some coin because it’s Friday and we live in America, check these out.

1) Friend of Dirt Orcas Brendan Leonard has published a new book – The Great Outdoors: A Users Guide – It’ll cost you $16.02, but the laughs and usable information will stay with you a lot longer than three burritos you would otherwise spend $16 bucks on. Buy it here 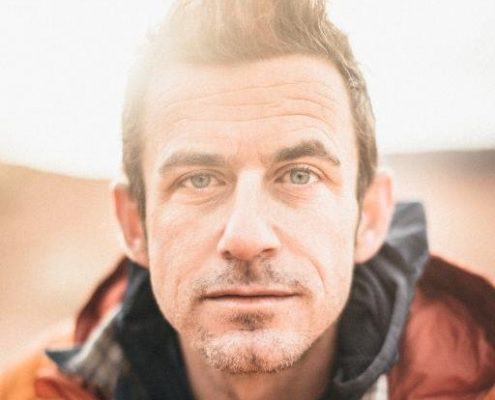 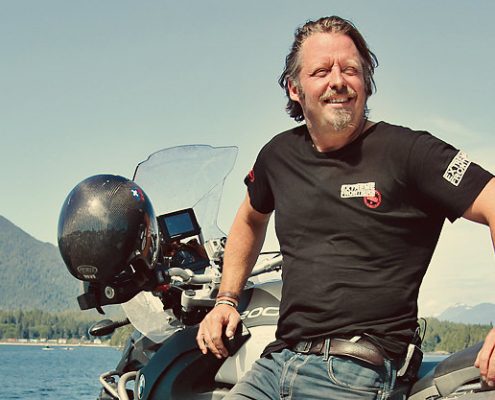 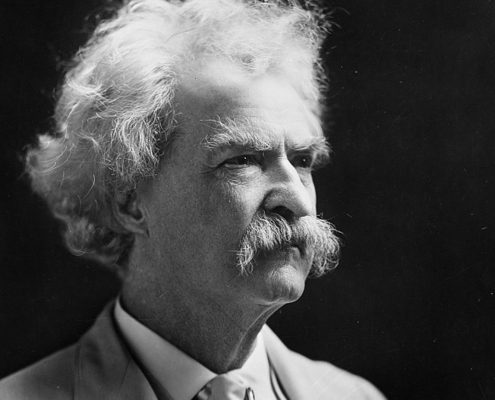 2) Adventure motorcycling hero Charley Boorman has written a new book titled Long Way Back. It is available for pre-order now and will officially be released May 1st. The title is a spin off of Boorman’s famously titled adventure motorcycle series with his friend Ewan McGregor, Long Way Round and Long Way Down. In this book, Boorman recounts stories of his recovery from a brutal motorcycle accident in February 2016 where he badly broke his legs. Pre-Order it here.

3) From two authors who are very alive, we move to one who is long dead, Mark Twain. Though his legacy as an adventure writer often gets brushed under the rug because he achieved so much more, Twain was truly one of the great adventure writers of all time. His famous quote “Twenty years from now you will be more disappointed by the things you didn’t do than by the ones you did do. So throw off the bowlines. Sail away from the safe harbor. Catch the trade winds in your sails. Explore. Dream. Discover.” Has inspired about as many adventures as you can imagine. This particular book, The Wit and Wisdom of Mark Twain: A book of Quotations, is an excellent little keepsake for a quick reminder to follow your adventurous spirit. Buy it here.

@dosequis are you looking to bring it back? #mosti

Not sure about best, but this was the hardest to e