FINDING SIMON: A WINDOW INTO LIFE ON THE ROAD 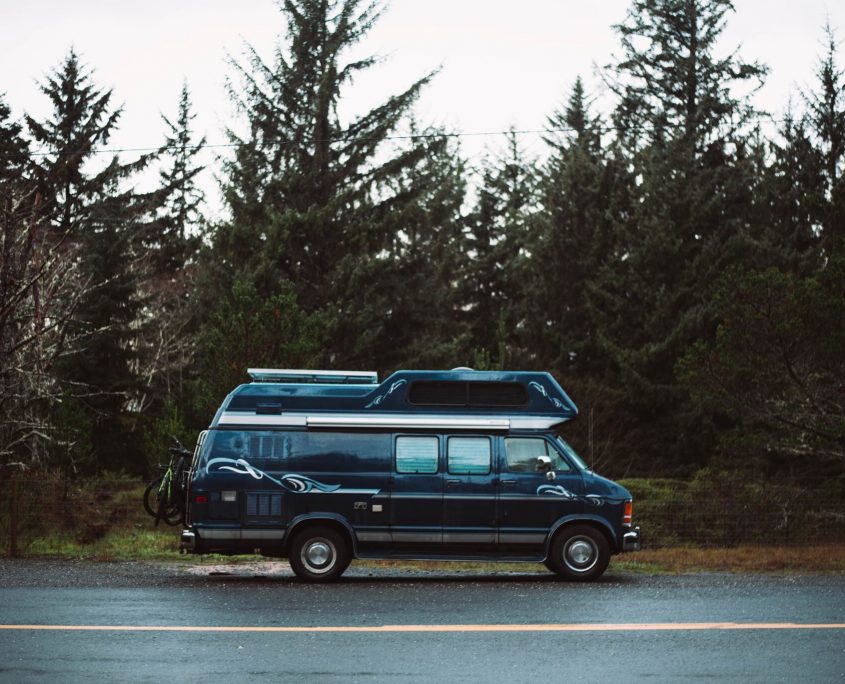 The 7th installment in the ongoing interview series here at Dirt Orcas is pleased to speak with Simon Stiles. Simon is a Canadian photographer who is currently travelling the world with his dog Champ.

I discovered Simon’s adventures through his Instagram page and reached out to him to speak about his experiences making a life on the road. You can follow his YouTube channel to gain a more in depth look at the glory and hardship when travelling is a way of life.

Simon is a relentless traveler. Exploring at a very impressive rate. What I like about following Simon’s travels is the honesty in which he shares his adventures with his audience. So often we see overly curated photo journals or extremely well crafted Instagram feeds that took hours to prepare. Simon gives you gripping insights into his challenges and difficulties as well as the highlights.

He is an excellent reminder that there is a huge world out there and each new place you visit offers fresh perspective on not only our world but the humans we share it with. 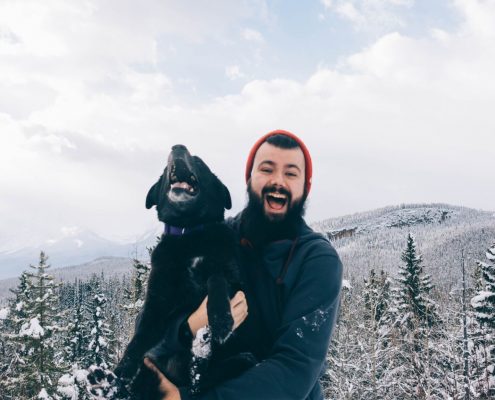 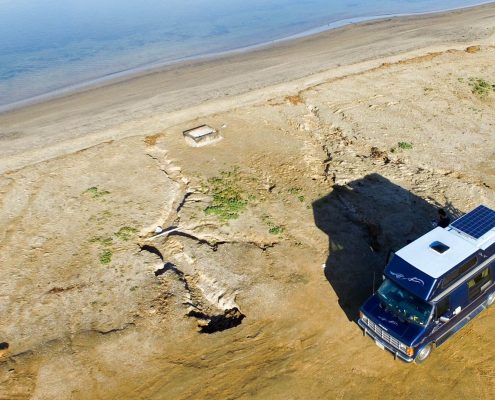 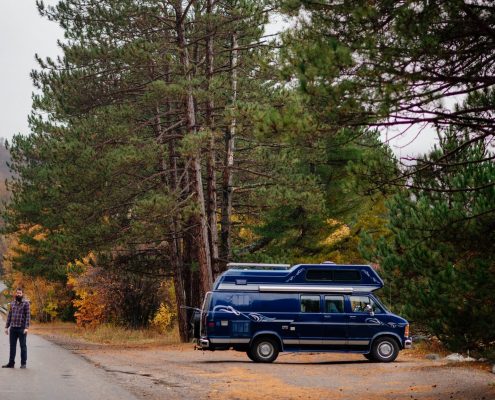 Tell me about your vehicle – Year, Make, Model?

Did you name your van? What do you call it?

The van is called Willy the Whale

Kijiji find, which broke down 5km after I bought it. Took 3 months to sort out the electrical bugs

What other vehicles did you consider and what made you ultimately pull the trigger on the ones you bought?

I actually bought a 72 dodge 250 sportsman before this which burned down due to a fuel leak. Ultimately I bought this because the conversion was factory and would only need modification. After losing 6 months of work in a fireball I wasn’t keen on starting over from scratch.

It has a complete off grid power system, 240watts of solar, 360AH of battery bank , 1000watt pure sine wave inverter, loads of light and USB power mods, a rack for my motorbike and mountain bike, and a bunch of small stuff like straps shelves and other tie-down for gear.

Current goal is to make my YouTube sustain full-time travel all over the world so I can see everything I want to see before I turn 30.

What is your favorite part about it living out of your vehicle?

Simplicity and portability, I never have to pack anything, I’m ready for any opportunity when it comes.

The roof leaks from time to time, and I’m always breaking stuff 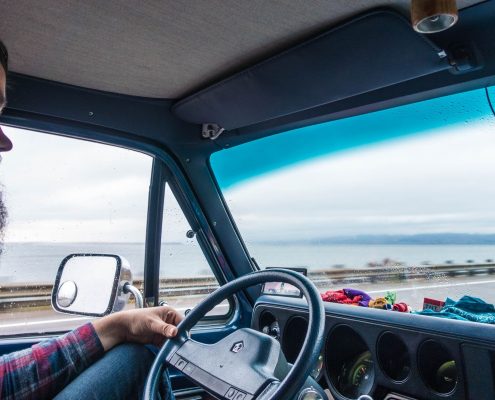 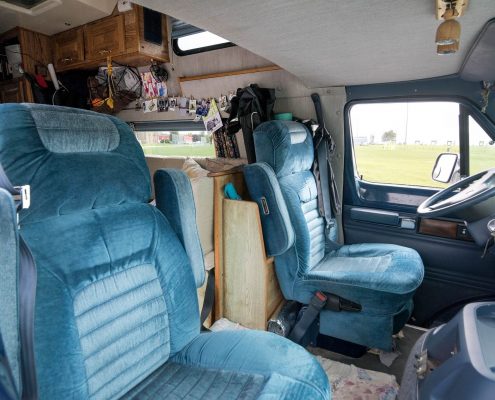 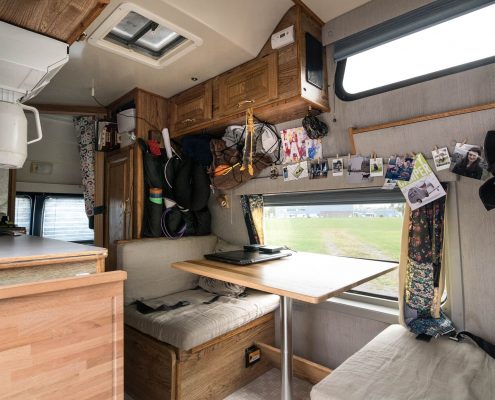 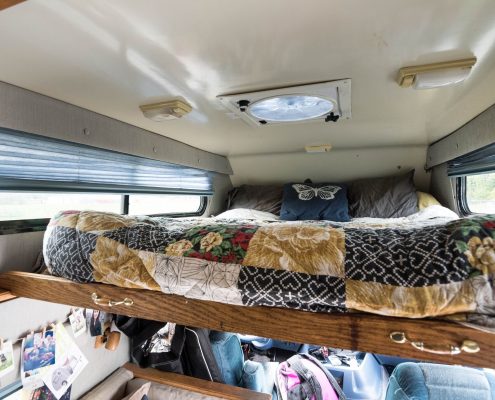 One of my favorites was New Mexico, that state blew away any expectation.

There’s loads, camped in Banff, beach front campfires in Texas, hot springs in the mountains around Santa Fe or open desert camped in the Mojave.

Probably the Cabot trail or the Navigators trail in Gaspé. The roads in south eastern California were pretty nuts and West Texas is like a scene out of Mad Max.

My attitude to life is to plan nothing and be ready for anything. That’s worked out well for me so far.

If you could give a person one piece of advice when thinking about living and traveling out of a vehicle, what would you tell them?

Don’t obsess with gear, you’ll figure it out eventually. The important bit is to have a fantastic adventure.

It takes a special kind of person to recognize that the journey, not the destination, is the point of life. Travelers know this. Was there a point in your life where you became conscious that you were one of those kind of people?

When I was young I figured out that no one ever really has control over their lives. You’re always just making the best of every situation you land in. For me that means taking a step back and noticing just how unique this moment is, and how special even the bad days are in the story of your life. 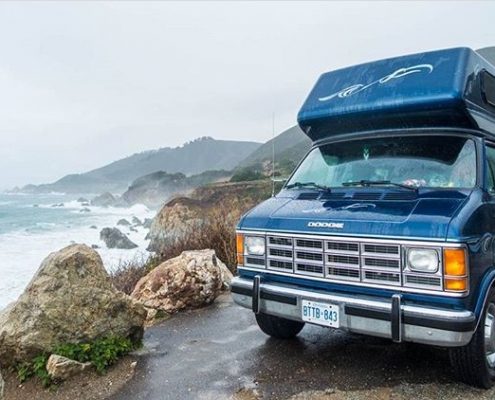 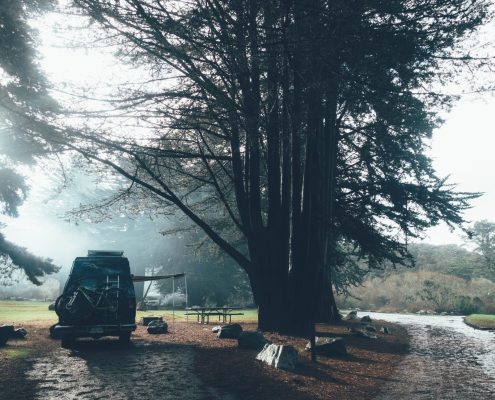 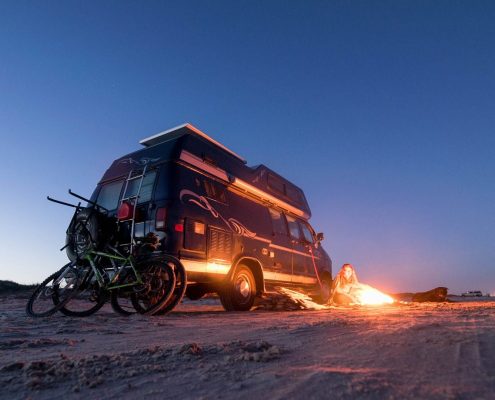 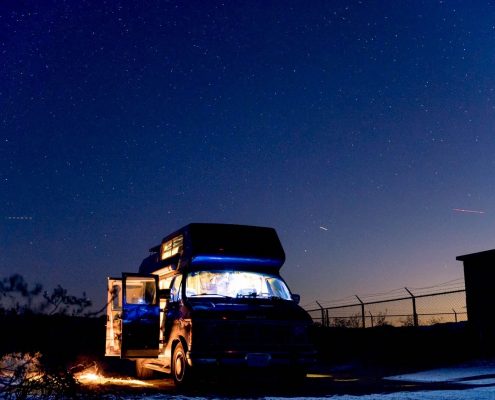 What values do you think your hometown instilled in you that you take on the road and bring to your trips?

My hometown is small, and it doesn’t have much, but it’s people know not to take life too serious. People in my hometown don’t worry about getting every detail right, and they don’t worry too much about being judged for it.

Do you see yourselves as someone who took a leap of faith to live in an unconventional way or do you think it kind of just happened?

I’ve been taking leaps my whole life. My father used to joke I was the ‘most financially optomistic person he had ever met”. I’ve been grabbing crazy ideas and running with them ever since I was a teen. For me this is a logical progression of poorly thought out spectacularly executed moderately successful ideas.

This winter I’m in the South West and Mexico, Next summer I’ll be touring a bit of northern Canada, next winter I’m backpacking/motorbiking south east Asia, and after that I’m buying a sailboat and travelling where ever the waters are warm and the food fantastic. We’ll see how that pans out

Just the quiet hum of the #bmwboxer and the whispe

YOU VOTE EVERY DAY

DANNY MACASKILL AND RED BULL FOR THE WIN
Scroll to top