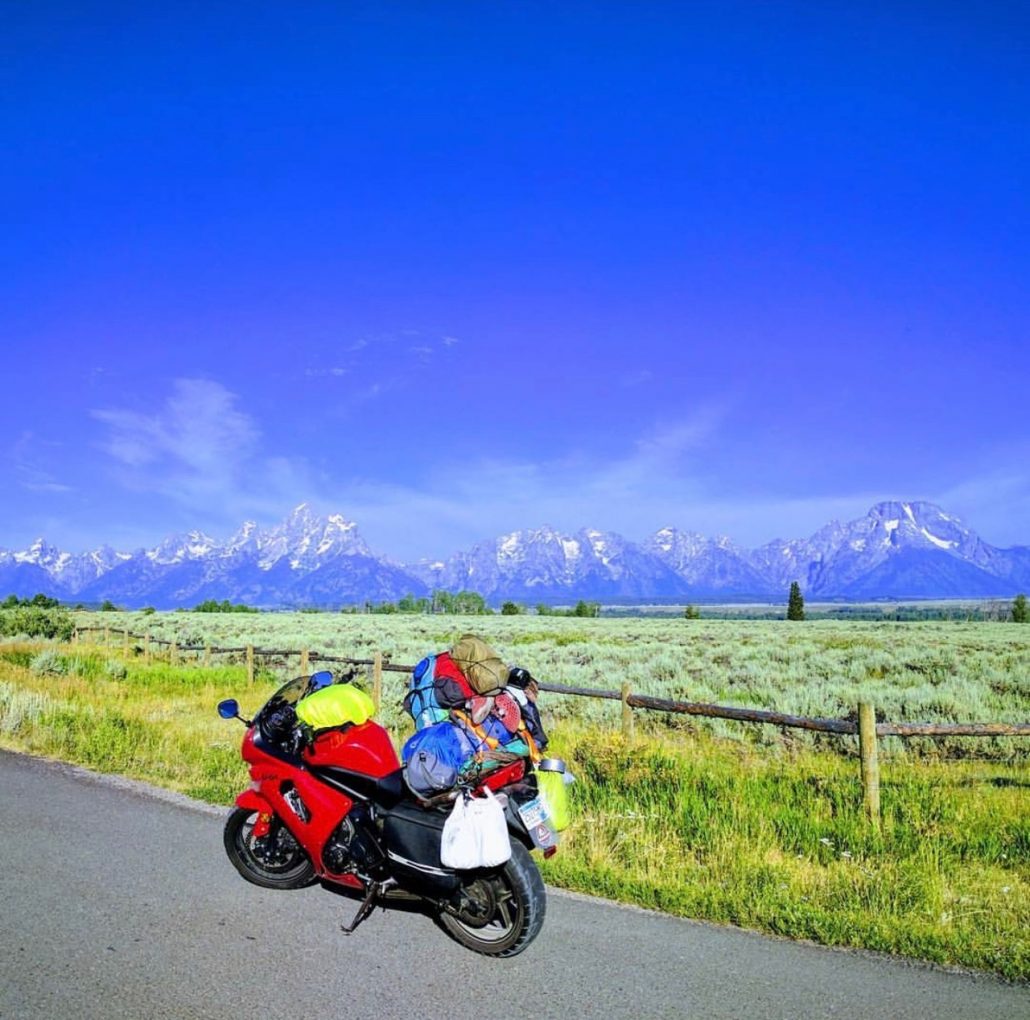 For the fifty forth installment in our ongoing interview series here at Dirt Orcas, we are very pleased to share the adventures of Dan Fare Anderson. You might know him as Restless Dan.

I met Dan in Theodore Roosevelt National Park in North Dakota, during my Glaciers Before they are Gone Tour last summer. I pulled in to the campground late in the afternoon after weaving my way through a herd of bison on the road into the park. I selected a campsite, started to unpack my bike and have a look around. Shortly thereafter, I saw a bright beaming smile and two piercing blue eyes coming towards me. Immediately Dan seemed like somebody you want to know. He looks happy, inquisitive, and friendly. He introduced himself an invited me to come over to his site for a chat after I got settled in.

I finished setting up camp, took a quick dip in the Little Missouri river to clean up, and headed over to Dan’s site to make some dinner. We ate and talked about his trip plan and his bike. We talked about starting blogs, about our travels, and the importance of living an adventurous life. I enjoyed Dan’s spirit. He is very self aware of what he wants and what works for him. We should all be so lucky to know ourselves this well at such a young age. There is nothing aimless about the way Dan drifts.

Staying in touch with Dan can be done by following his Instagram account @restless_dan. You can also check out his personal blog www.restlessdan.com to stay in touch with his whereabouts, shop, and latest adventure plans. He is certainly worthy of your attention.

Dan doesn’t fit into any normal box like many of my other interviews because he isn’t stickily an adventure rider or an overland traveler, but he does those things because he is up for basically anything. He spends a lot of time canoeing the Boundary Waters, camping, and hiking and generally appreciating time outdoors. His goal is to keep experiencing things and make it work along the way. A lesson that certainly any overlander or adventure rider can relate to.

We spoke to him about his motorcycle tour on his modified Ninja this summer in our interview below. 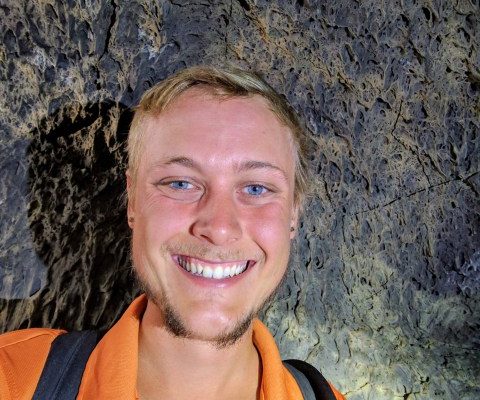 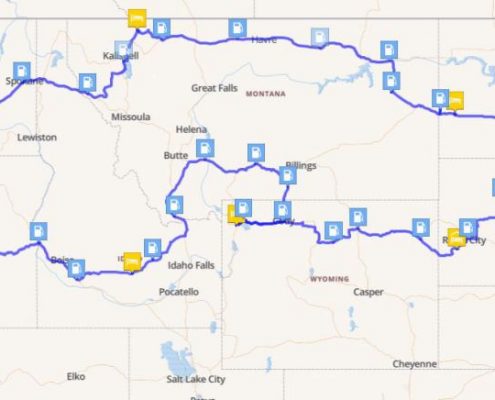 My place of work is anywhere on the trail. Anywhere that I am exploring. Adventuring is my work.

Haha, well I had a 2008 Kawasaki Ninja 650r. However, I recently walked away from an accident and it unfortunately got totaled. It’s a shame too. I wanted to keep it forever. Better it than me though.

I got it in 2010. It’s a pretty interesting story I think. I had been looking for a motorcycle since 2008. However, I couldn’t ever find one that really spoke to me or they were too expensive for a 16 year old. One day I was driving around my hometown and passed a guy pushing a motorcycle to the curb. I turned around and pulled over and asked him if he was going to sell his motorcycle. The guy said yeah. The ninja was brand new, it only had 600 miles on it. I asked him my he was selling it. The man told me that he just got his ankles fused, so he couldn’t shift or break anymore with his feet. I told him that I would give him book for it tomorrow. The man turned around and wheeled it back into his garage. The next day I drove it home.

I always wanted a Jeep Wrangler, but back then I didn’t have any money. Looking back on it, I’m glad I didn’t get one. I really think my life would be different now If I had. In addition, I was young and dumb back then. Not experienced enough to really know what I wanted. I think I mostly just got what I could. As far as pulling the trigger on my motorcycle, it was destiny. Life put it in my path.

Yeah, I guess you could say I have made some changes… 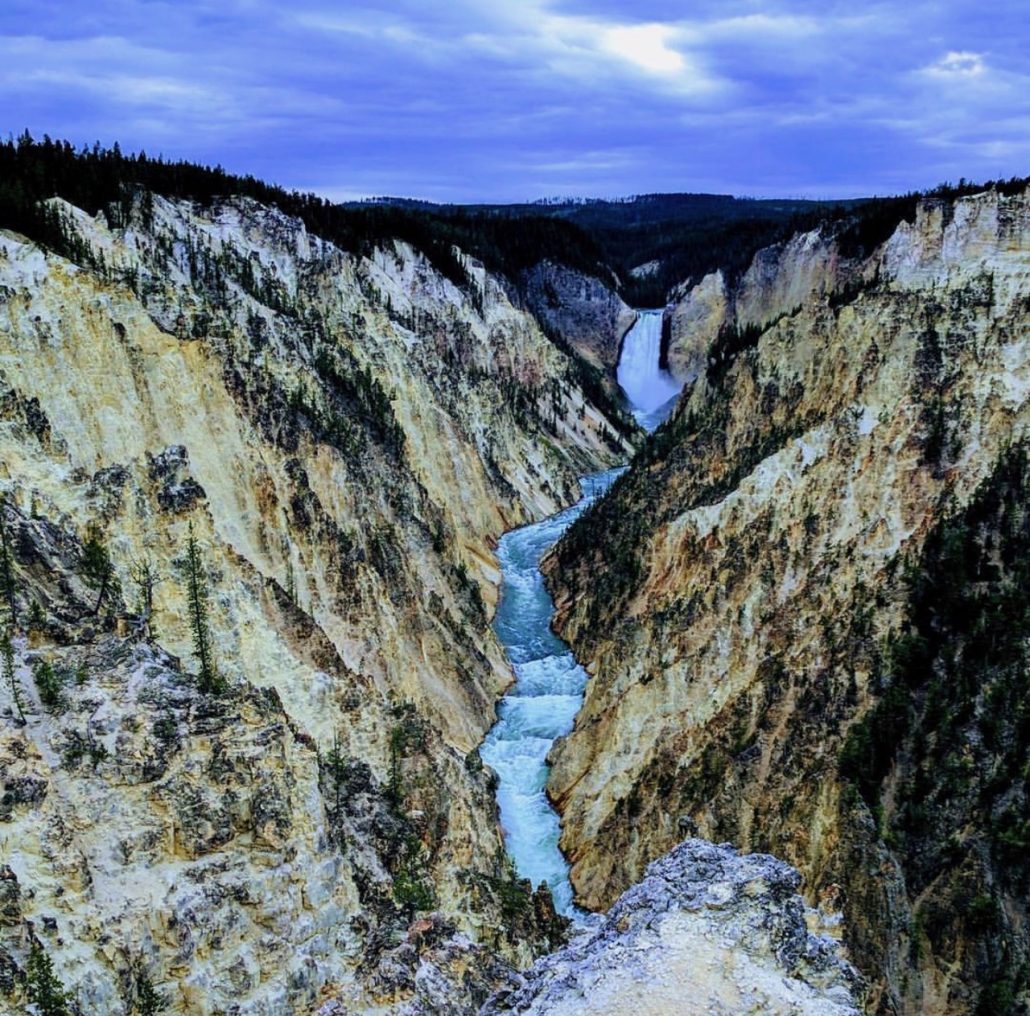 My favorite part is meeting new people. Hearing new stories. Getting to know new people and learning from them and growing.

Not getting a shower every day. Showers are the lifeblood of humanity. 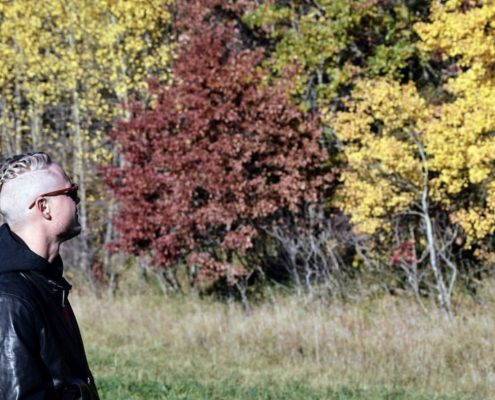 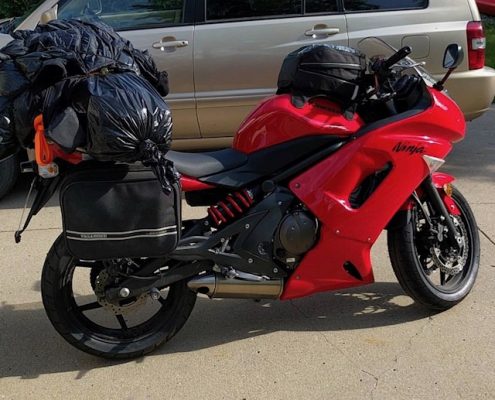 Whatever you have in your mind stopping you from actually going on your adventure. Forget about your worries and just go. Life will take care of you.

Definitely!! I was in Yellowstone National Park staying with a German man that I asked randomly if I could camp with him in is campsite. He was riding an older KLR. We went on a “you wouldn’t believe it” kind of adventure around the park. When he left the next day, I sat down and reflected on what’s next. I decided right then and there that I didn’t want a day job or a career job. I wanted to make my job an adventure! Like apply for jobs that I’m not qualified for, but see if life would let me still try them out for a bit. Things like crew on a boat, or white water rafting guide, or hang glide instructor… all I know is that I don’t want a destination. I want a continuous journey. 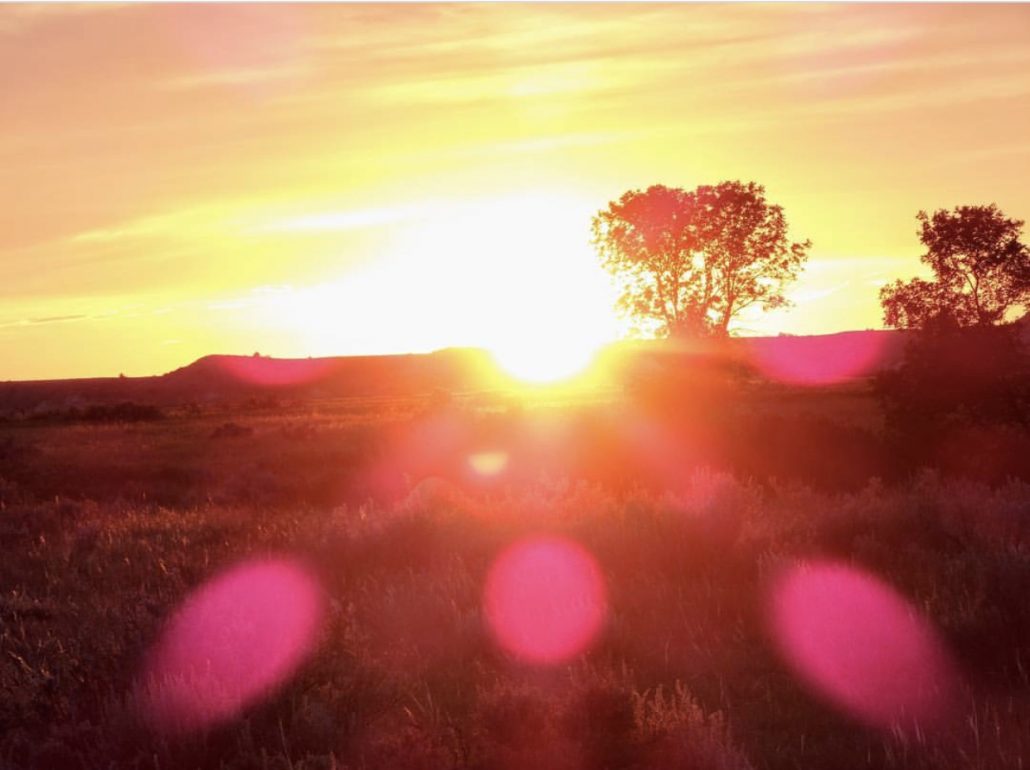 I’m in the leap of faith bucket. It was something I always wanted to do… But always made excuses for myself on why I couldn’t.

Norway, whatever seems exciting and new. 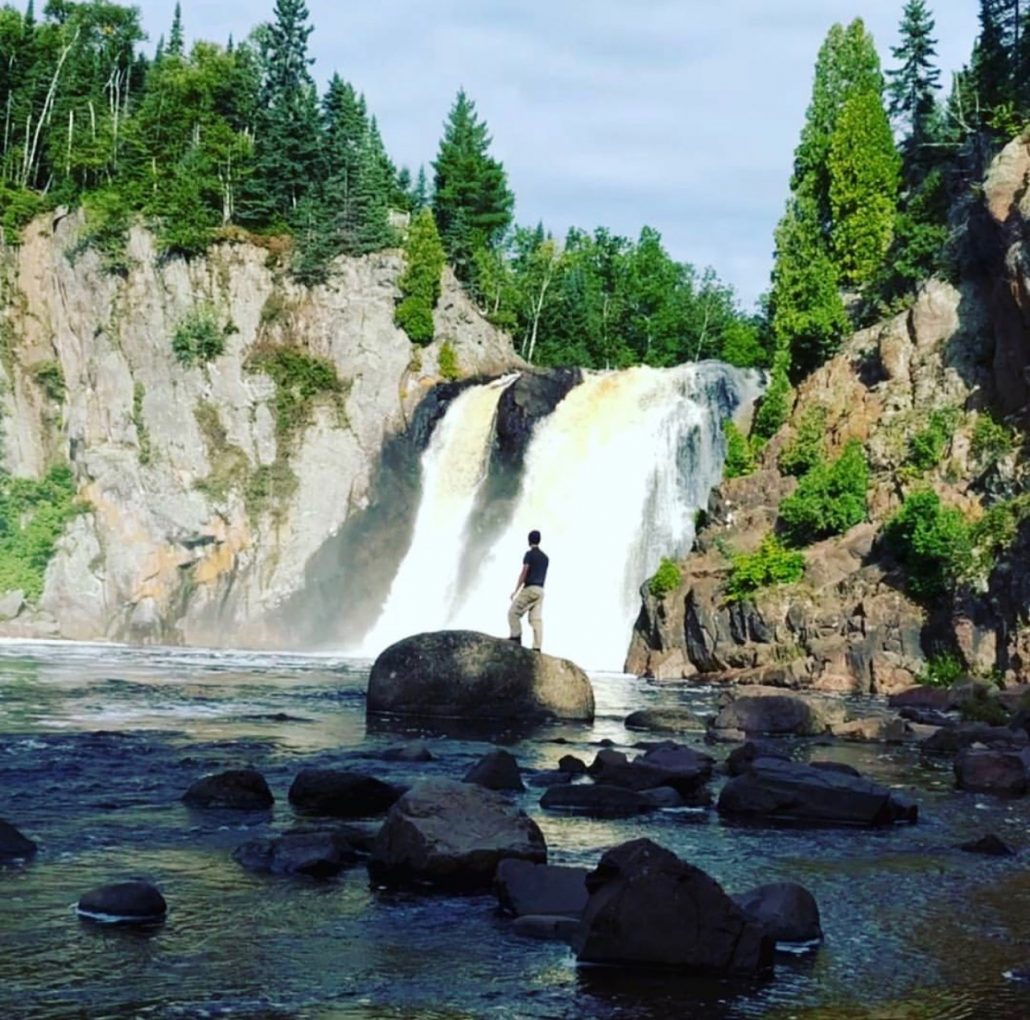 PLAYING AROUND WITH VIKING AXE SADDLEBAGS