THE BEST BOOKS ABOUT OVERLAND TRAVEL 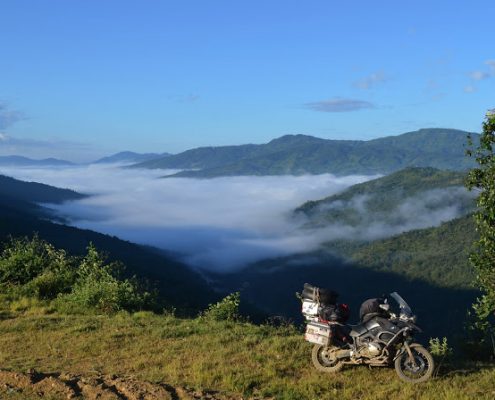 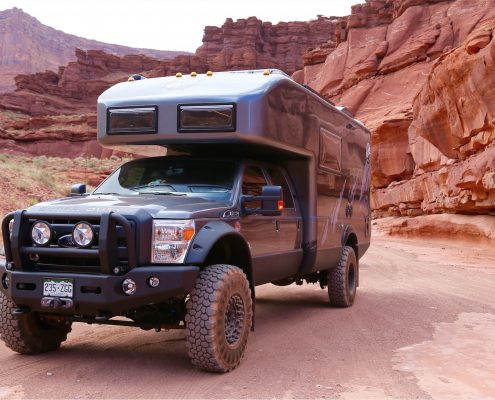 There is an unreal amount of information available on the web for people interested in Overland Travel.

Between forums, online magazines, journals, products reviews, and social media you can spend a lifetime learning and communicating about overland related things.

Undaunted Courage: Meriweather Lewis, Thomas Jefferson, and the Opening of the American West – This excellent book by Stephen Ambrose is about adventure travel in it’s purest form. It is also, quite simply, an excellent book. While this story is a far cry from modern overland travel, it really is a full blown adventure trip. Following the early days of route planning and gear organization all the way through the trials and tribulations of the actual trip. The mystery of the unknown and the thrill of new lands. It doesn’t get much more inspirational or educational.

Jupiters Travels: 4 Years Around the World on a Triumph – Ted Simon’s epic adventure story was the seed that sprouted into the eventual phenomenon Long Way Round. A worthwhile read to stoke the adventure fire.

Long Way Round: Chasing Shadows Around the World – Most people know this series from its incredibly entertaining BBC Series by the same name. This book however, is a detailed account of the trip. It shares additional information like an actual detailed account of each days mileage and destination.

Overlander’s Handbook: Worldwide Route and Planning Guide – This book is built to be informational. Offering route planning tips and region guides to adventure travel. I really like the personal accounts included. It makes it all come alive. Like many of Chris Scott’s books, this one does not disappoint.

We Will Be Free: Overlanding In Africa and Around South America – In 2010, the Bell family, Graeme, Luisa, Keelan and Jessica, set off in their Land Rover on an African adventure which would ultimately afflict them with the overlanding addiction. After touring Southern and East Africa for six months they returned to South Africa, to normal life and the corporate grind . Only touring in their trusty Landy, Mafuta, could still their trembling hands and sate their insatiable hunger. The decision was made to live an alternative travel lifestyle, a decision which would take them and Mafuta to South America where, through a combination of good luck and bad decisions, they circumnavigated the continent for over two years before setting their sights on North America.

*Pro Tip – Never get anyone you care about a copy of Zen and the Art of Motorcycle Maintenance. This book is trash and offers little more than middle school level philosophy and bland storytelling. Anybody who has ever taken a multi-day motorcycle trip will have similar observations to share. This book is an enticing title and little else. Buy them a tank of gas for the same price and everybody wins.

LUKE AND RACHEL DAVIS: THE MIDWEST WANDERERS
Scroll to top